Sheru Classic Production Pvt. Ltd. (SCP) is the brainchild of Asia’s second professional bodybuilder Mr. Sheru Harmeet Aangrish. Since its launch in 2006, the company has been focusing on the Health, Fitness and Bodybuilding industry in India. Over the past six years SCP has created its own niche in the industry with a high profile clientele of industrialists and celebrities. Under the astute guidance of Sheru Aangrish and his older brother Hemant, the company set out to transform the bodybuilding industry and give a whole new meaning to health and fitness in India. And so far they have been doing just that.

The story of the brand SCP is incomplete without its key player – Sheru. After being a part of the industry for 21 years as Asia’s foremost professional bodybuilder, Sheru Aangrish had an in depth knowledge of what makes the industry tick. Unlike most countries of the West, the professional bodybuilding industry was still in its nascent stages in India. The lack of opportunities for professional athletes in India was a far cry from the glitz and glamour of the sport internationally. It was during this time that Sheru fully grasped the true potential of this dormant sport in India.

In the year 2009, SCP introduced the first ever Sheru Classic Amateur Bodybuilding Championship in Punjab. This event would mark the turning point for SCP; it was so well received that SCP went on to pursue the International Federation of BodyBuilders (IFBB) to grant a pro show in India, at a time when Asia did not have a single international bodybuilding pro show event.

In the meantime, in 2010 SCP set up five Gold’s Gym franchises across northern India. The company also went on to conduct several health and fitness seminars to create the right awareness among both health professionals and young athletes in India. Strategically this was a smart move; SCP utilized their time to prepare India for a pro show by not only promoting bodybuilding as a popular sport but also the concept of healthy living and general fitness. With a cadre of international personal trainers Sheru Classic Production acquired a high profile clientele of movie stars, HNIs and driving figures of global conglomerates.

Alongside, SCP also held various workshops and Advanced Training programmes for other sports like Cricket, Hockey and Football. Understanding that each of these sports requires a unique set of training methodologies was the key to their success. The Head Trainer works alongside a complete SCP team that includes specialists, nutritionists and physiotherapists. This method of personalized training not only focuses on the sports team as a whole, but also on the individual requirements of the Athletes. With the single message of Health and Fitness, SCP was able to reach out to hundreds of athletes across India.

After three years of diligent work, SCP was granted Asia’s first pro show in India – Sheru Classic Expo 2011 in Mumbai. A show of immense magnitude, second only to Mr. Olympia and Arnold Classic, Sheru Classic has opened up a door of opportunities for both domestic and international athletes. Apart from being a first ever show of its kind in India, it also became the hub for the supplement and fitness equipments industries to meet international brands and conduct business. With attractive cash prizes and superb hospitality, many celebrities graced the show; in a nutshell it was a grand splash.

Like Sheru Aangrish says ‘Believe to Achieve’, SCP’s Sheru Classic is the turning point of India’s foray into professional bodybuilding, so much so that athletes travelled across continents to compete and be a part of the show. Apropos to its tagline ‘transform – nation’, Sheru Classic is truly a vehicle heralding this new era of bodybuilding in India.  With their second show coming up this year in the capital city of New Delhi, Sheru Classic Production is gearing up to make their show even bigger with more contestants and splendid hospitality.

IFBB Pro “ The Beast” Roelly Winklaar emerged as the winner of the first Sheru Classic Dubai.

Brand’s presence in Asia has been overwhelming and moving towards Latin America with our partners Expo Fitness of Colombia we envisage organizing Sheru Classic Pro show in Medellin, Colombia, Feb 2018. This will be an immense advancement for international trade link up between India and Latin America as far as Sports, Health and Fitness is concerned.

Sheru Classic is the exclusive partner with IFBB Pro league and NPC of the USA and strategically strengthen Fitness and Bodybuilding in India. Sheru Classic envisions to build a pool of IFBB Pro athletes from India who compete on the Olympia stage and win the title.

An IFBB PRO Show is a professional bodybuilding show held under the name and grant of IFBB Pro League.

All the IFBB Professionals around the world can compete in their respective divisions. These athletes can only compete in an IFBB Pro Show. Sheru Classic Pro was first held in 2011 where star athletes like Jay Cutler, Kai Greene, Phil Heath, etc. competed. An IFBB Pro show can only be held with an approval and consent of the IFBB Pro league and its chairman Mr. Jim Manion.

Mr. Olympia is the supreme showdown of the world’s best IFBB Pro athletes, which is held annually in September at Las Vegas, USA.

Sheru Classic was named as the only body who shall be eligible to conduct such an IFBB Pro show in India by the IFBB Pro league’s President Mr. Jim Manion.

Sheru Classic is the exclusive and sole body to organize IFBB Pro Qualifiers in India. This will give the Indian athletes the golden opportunity to earn a Pro Card and compete at IFBB Pro Shows in future.

Established in 1927, FICCI is the largest and oldest apex business organisation in India. Its history is closely interwoven with India's struggle for independence, its industrialization, and its emergence as one of the most rapidly growing global economies.

A non-government, not-for-profit organization, FICCI is the voice of India's business and industry. From influencing policy to encouraging debate, engaging with policy makers and civil society, FICCI articulates the views and concerns of industry. It serves its members from the Indian private and public corporate sectors and multinational companies, drawing its strength from diverse regional chambers of commerce and industry across states, reaching out to over 2,50,000 companies.

FICCI provides a platform for networking and consensus building within and across sectors and is the first port of call for Indian industry, policy makers and the international business community. 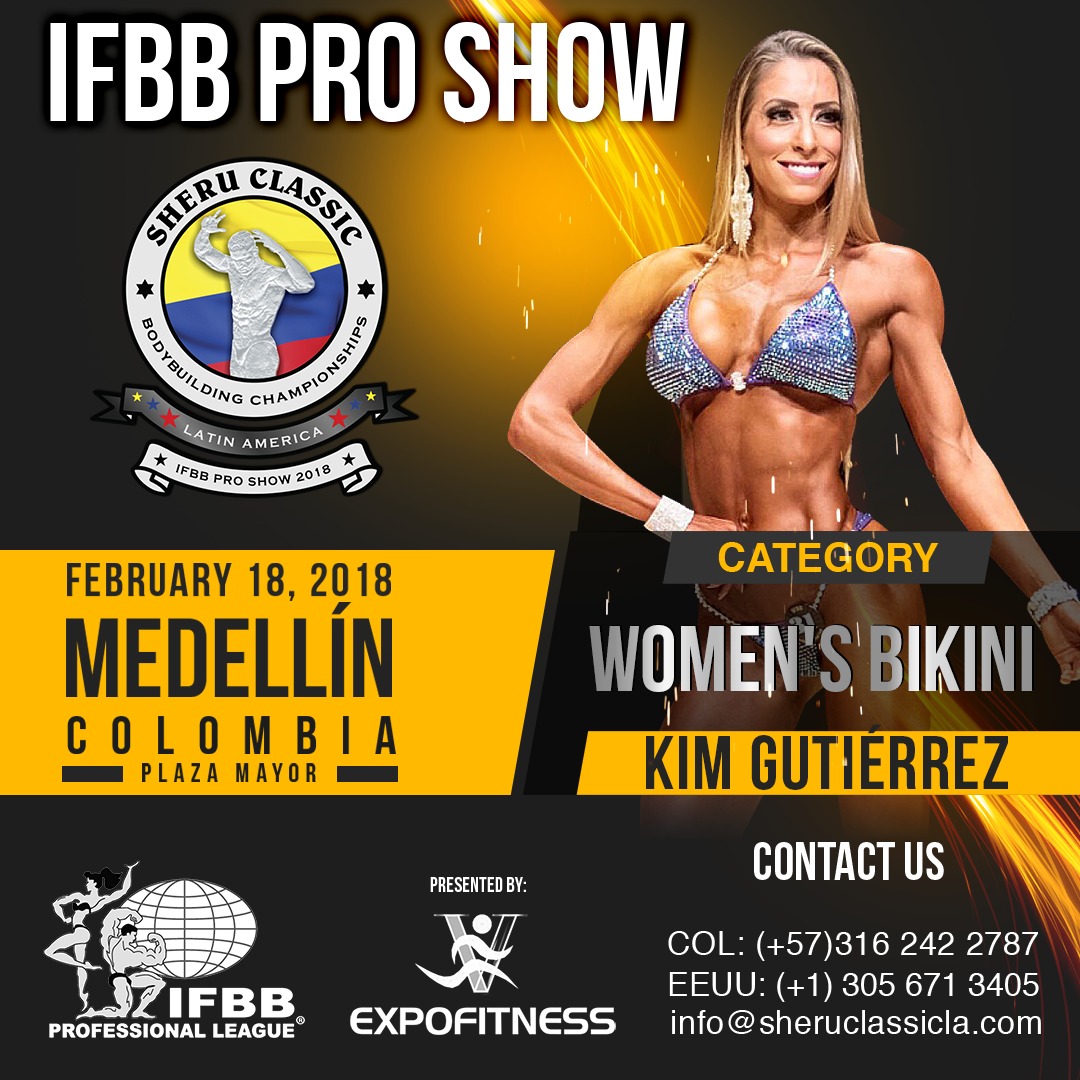 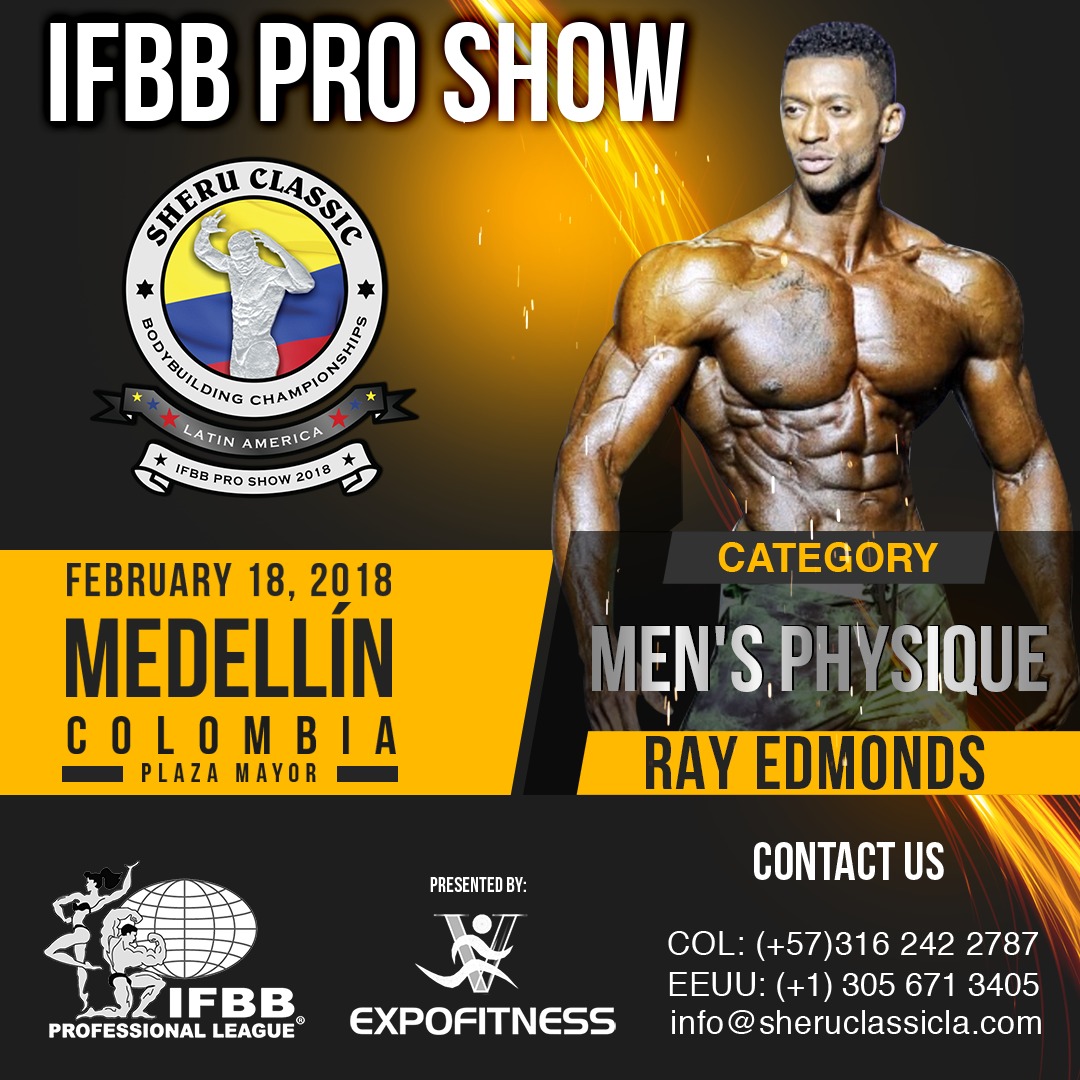